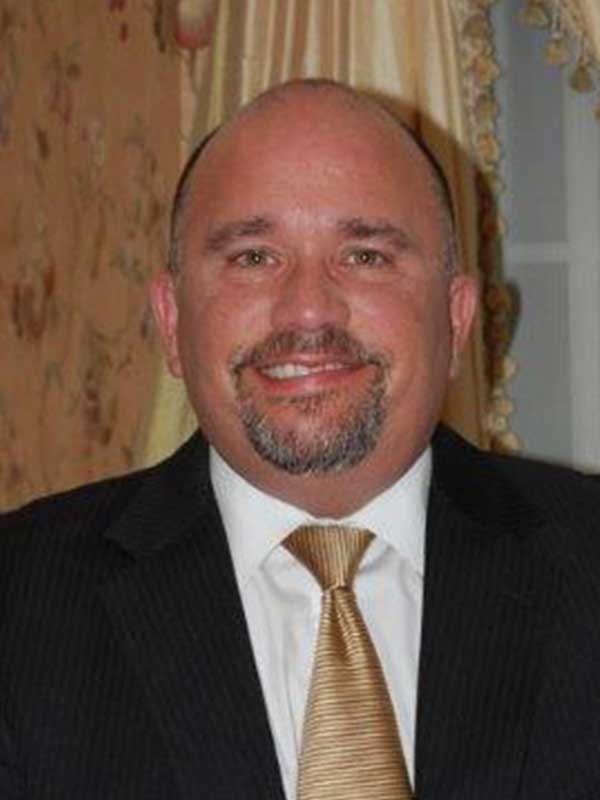 Drs. Laoutaris and Magliano opened up their first dental office in Queens, NY in 1999. At that time, Dr. Laoutaris was also appointed Director of the General Practice Residency program at New York Hospital Cornell Medical Center. He also opened a second private office there.

Dr. Laoutaris has been practicing cosmetic, family and implant dentistry for over 12 years in New Jersey. He has been at this Chester location for over a decade. Since he began practicing dentistry, Dr. Laoutaris has kept up to date on all the latest advances in dentistry, attending many continuing educational courses, ensuring that his patients receive the most comprehensive and advanced dental care.

Back to Our Team
HOME